A unique company “Dutch Wasabi” is located in De Lier, a picturesque town surrounded by windmills and meadows (can’t it be more Dutch?). Wasabi? Isn’t that from Japan? That’s right! But pioneer Sander van Kampen took the challenge to grow Wasabi in the Netherlands a couple years ago. How? Dutch Wasabi is the only company that grows wasabi in the Netherlands and it has grown to a successful company, selling delicious wasabi. We visited Sander and that turned out to be very fun and educational!

You can't grow wasabi in the Netherlands

Sander read an article in a Dutch magazine about “imitation wasabi”. The article said that the wasabi restaurants serve us only contains about 1% real wasabi. The other 99% contains of horseradish, sugar, starch and pigment. This was the trigger for Sander, and the start of Dutch Wasabi. Wasabi is mostly grown in Japan, but Sander believed he could grow this exclusive product in the Netherlands. He got a lot of critique and setbacks, but after a lot of try and error, and his perseverance, he succeeded growing Wasabi in The Netherlands. A little plant comes in, and a wasabi stem of wonderful quality comes out. It is extraordinary that Sander succeeded in growing Wasabi and now, he is our go-to wasabi supplier.

Once the little plant is seeded, it needs a lot of attention regarding the right amount of water and nutrition. It is also very important to keep insects away from the plant. The plant has grown a little after a month, but it will take another 1.5 years before the wasabi plant has fully grown.

Harvesting can begin after 1.5 years. The flowers and stems are removed from the plant, thus leaving you with the wasabi stem. The stem is grated with special oroshigan or orosiki. After the grating, you get the one and only, Dutch Wasabi 😊

The plant is used from stem to flower!

You read that correctly, the wasabi plant is used for a lot of things. Of course the wasabi stem is used, but the flowers, leaves and stems are used as well!

The difference starts with the cultivation: In Japan, wasabi grows in nature, mostly around rivers. These crops are often covered, to protect them from the weather. Dutch wasabi is cultivated in greenhouses, because you can easily create the perfect environment (nutrition, light, temperature etc) for the crops. Ultimately, it is best to grow a crop in a stable environment.

The taste does not differ much in the sharpness, because the Dutch Wasabi and the Japanese Wasabi are just as sharp. The Dutch wasabi looks tougher than the Japanese wasabi. In terms of taste, there is certainly still a lot to discover in the different varieties. That is why they will continue to work on optimizing the taste in the coming years. 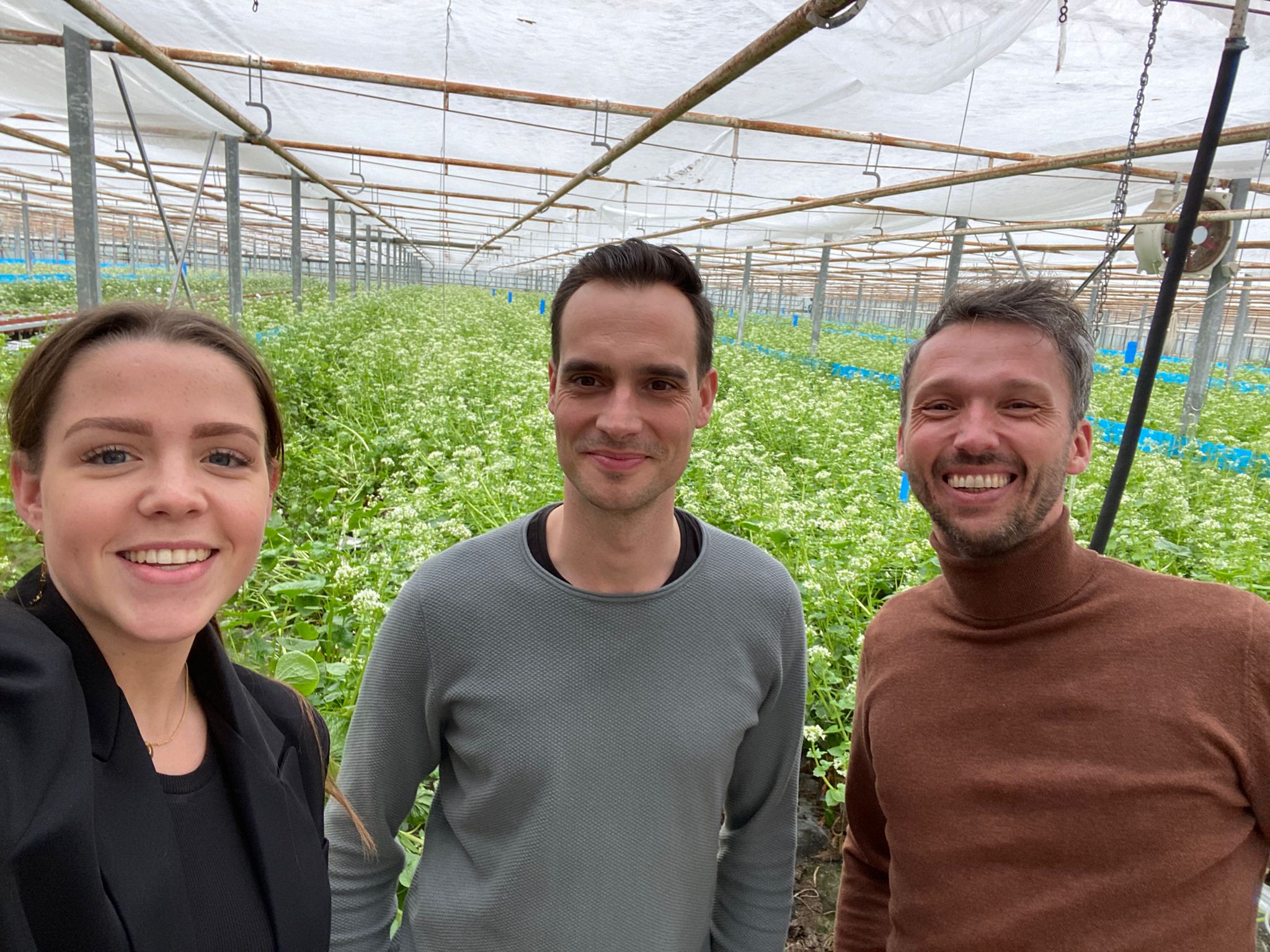 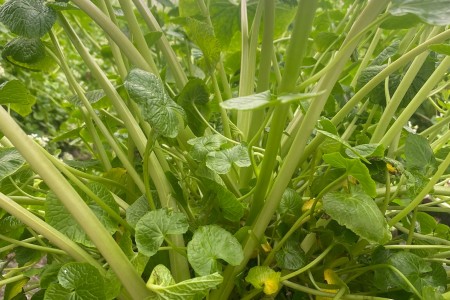 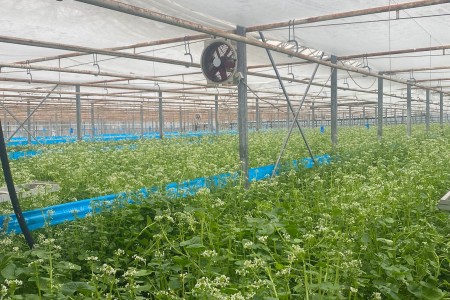 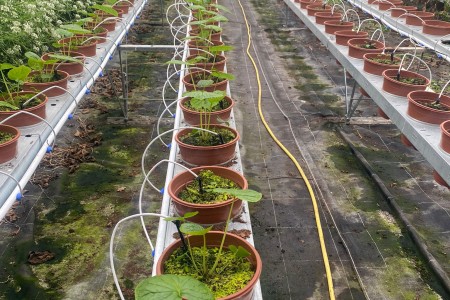 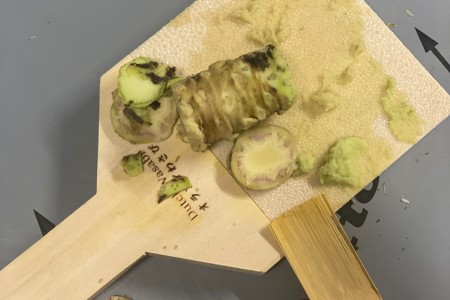