Many people think of corn as a vegetable in the form of a yellow corn cob that you can also pop popcorn with. But maize is more than that! The first misconception we must clear up is that maize is not a vegetable but a grain. The second misconception is that there are only yellow corn cobs. In this blog, we will show you this versatile cereal. Interesting for anyone who loves colourful and healthy cooking, hopefully you will be inspired. 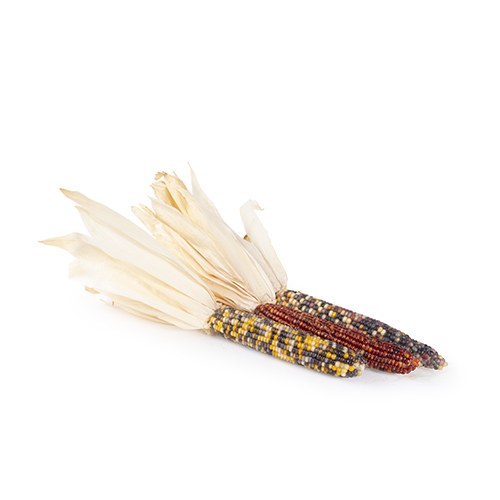 Named after the indigenous people of North America, these colourful eye catchers are also called Flint Corn, this corn is as hard as flint. The outside of Indian Corn is tough, but it is definitely edible. They are less prone to decay, which is why they are often used as decorations. From the beginning of October, Indian Corn will be available at BE Fresh. 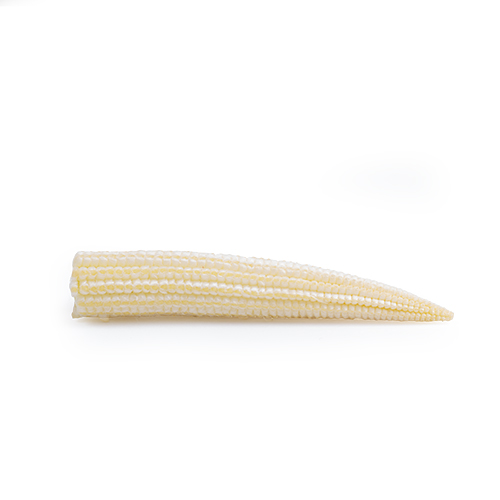 As the name suggests, this variety of corn is not yet fully grown. Because after 1 to 2 days after the corn leaf emerges, the fruit is harvested. At that time, the inside has not yet hardened which means you can eat the mini corn all over. It is tender, sweet and has a crunchy bite. Highly recommended for culinary dishes. Baby corn is available year-round at BE Fresh! 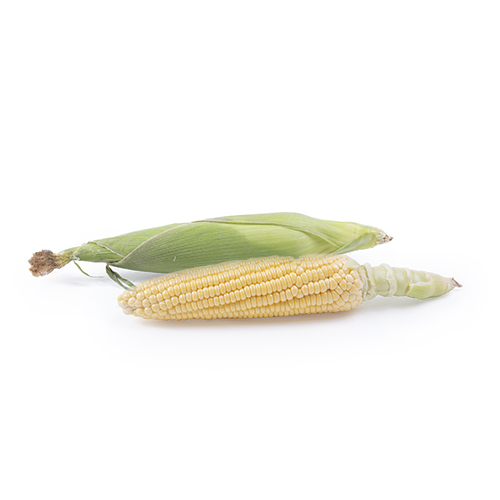 Sweetcorn is the most familiar corn and also for you probably the first corn variety you think of or eat yourself. The grains are deliciously sweet and gluten-free. In many different ways, this corn is also available as whole corn cob, loose kernels or popcorn. A cooked variant is available at BE Fresh, here consuming it immediately is easier. 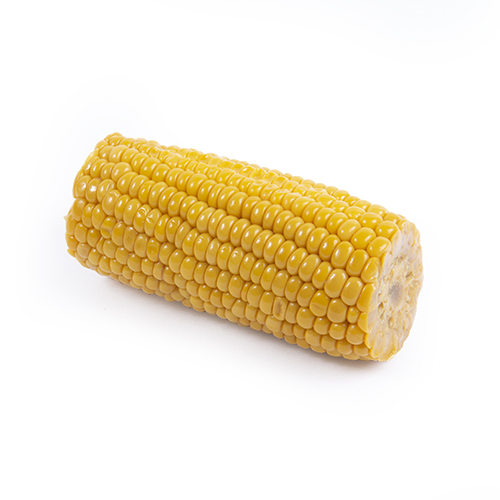 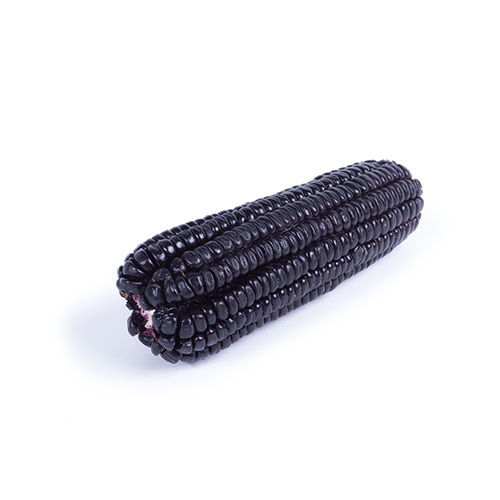 Wow, this corn is super chic and is also considered a superfood! The purple, almost black corn is used to lower hypertension and cholesterol. Morada corn is grown in the coastal areas of Peru and is hugely popular there and used in many dishes. Currently, an export halt has been imposed by Peru, so you will now have to travel to Peru to taste this nutritious corn.

This Peruvian white corn has been grown for centuries in the Andes mountains. With its coarse grain and creamy texture, choclo corn is very popular in many Peruvian dishes such as Choclo con queso. It is normally available all year round, but at the moment an export halt has been issued from Peru, preventing BE Fresh from importing the Choclo. If you need more information, let us know!

Which varieties will you (and your customers) try out?